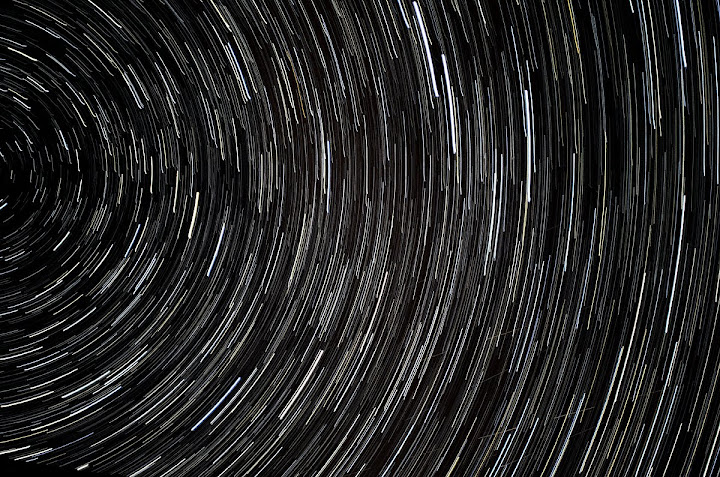 Star trails are caused when a camera is mounted on a fixed tripod, and the Earth moves below it during a long exposure. 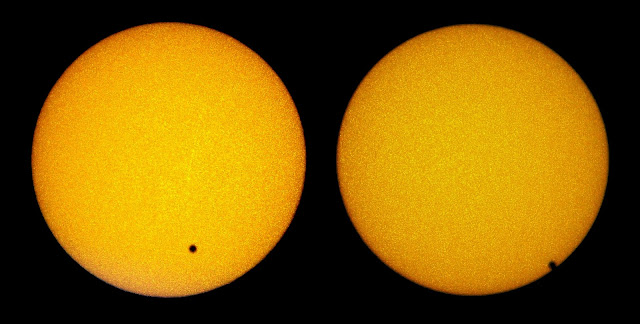 The entire Venus transit was visible from Europe, the planet appearing to track across in face of the Sun. The whole process lasted just over 6 hours to complete. The previous Venus transit occurred on December 6, 1882 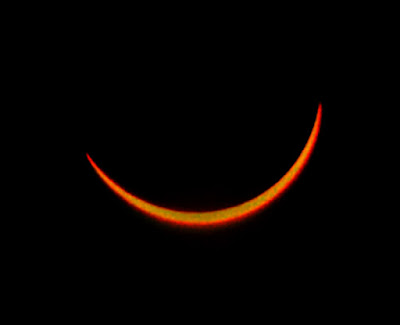 A total Solar eclipse occurred in the UK on 11 August 1999, It was visible across southern Europe and should  have been visible in most southern parts of the United Kingdom.
In London a partial 97% eclipse was seen through varying amounts of cloud, but in Cornwall where many astronomers went, it was totally clouded out for the whole of the eclipse.

I projected the Sun's image via binoculars onto white card where I photographed on Kodak print film. 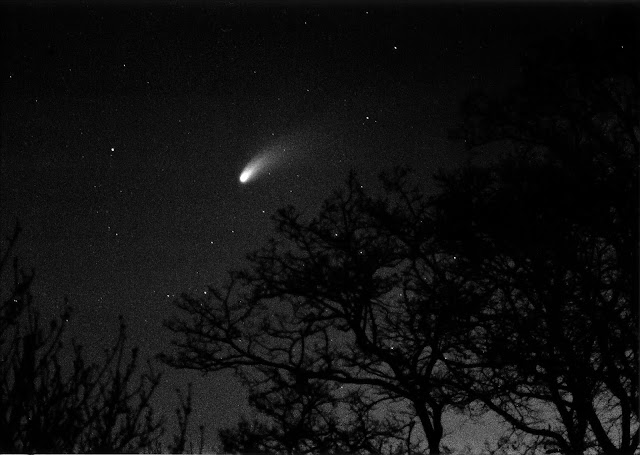 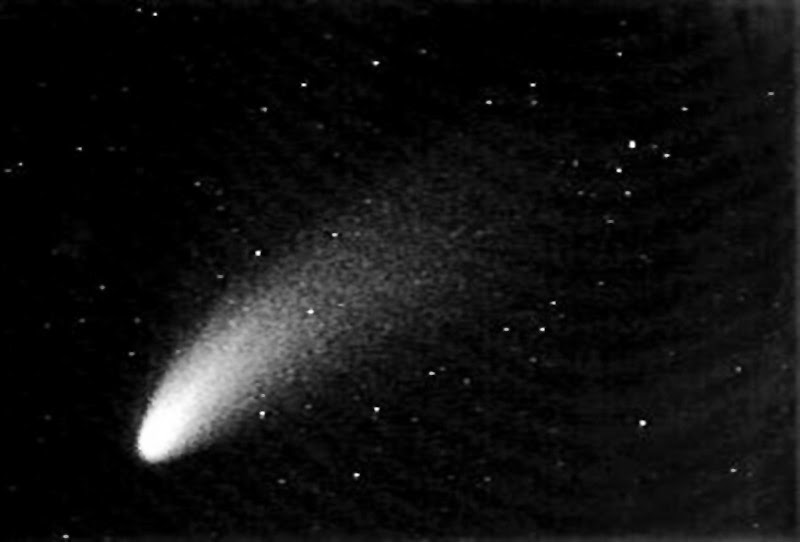 Hale-Bopp (C/1995 O1) graced the sky for many weeks, much brighter than the famous Halley's Comet.
Halley last appeared in 1986 when it was a naked eye object easily seen with binoculars.

This comet was discovered independently on July 23, 1995 by two observers, Alan Hale and Thomas Bopp. In January 1997 it was bright enough to be seen by anyone who looked for it, even from large cities with light-polluted skies.

These images were recorded with a Pentax SLR camera on 400 ISO 35mm film.